The esports industry’s popularization has aided in esports investment and income growth. Esports has reached new heights due to the social aspect of live broadcasting and games. On video gaming-specific streaming sites like Twitch and YouTube Gaming, fans may engage directly with players and teams, while more popular social media has allowed those connections to develop. This investment is also going back into gaming with the release of a new generation of consoles.

For most gamers, the arrival of the next-gen is nothing but good news: increased processing power allows for more incredible innovation and more significant, better games. And, as if games weren’t already realistic enough, the latest consoles add even more sophistication. Not only do faster CPUs offer better visuals, but they also mean better audio fidelity.

Console gamers are getting a significant update with the start of the new generation. However, how will the next-generation consoles affect esports? Console esports will never be able to compete with PC or mobile esports. However, this does not imply that the two-game worlds are wholly different. These new consoles will undoubtedly have an impact, both directly on specific games and indirectly on the entire industry.

In the long term, having a console or a PC won’t make a difference when it comes to specific esports titles, which might improve total esports interest. More families with the capacity to host competitive-level games, on average, means more prospective amateur and professional players in the pipeline. 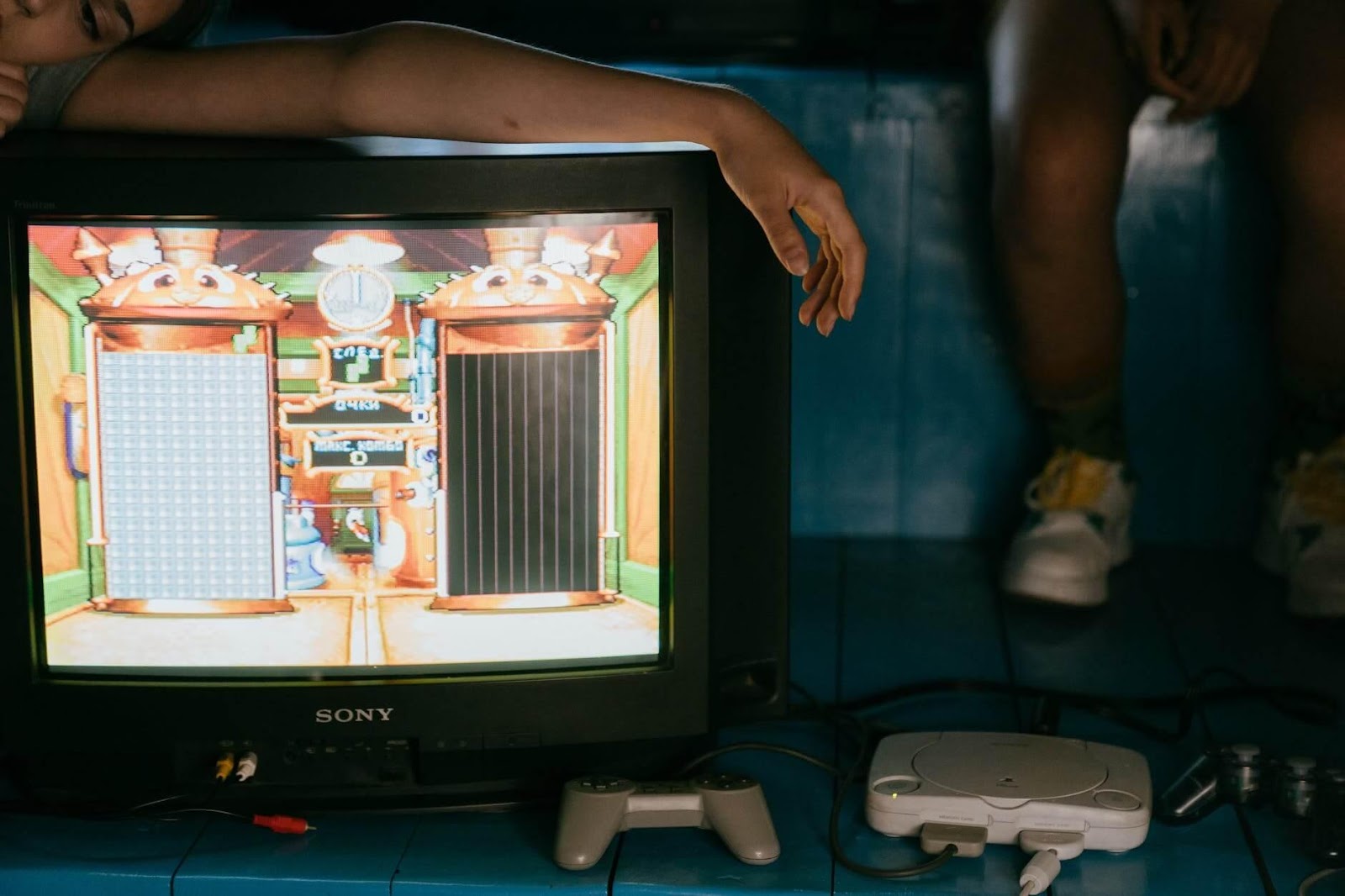 Fundamentally, one of the most significant advancements to occur since the launching of the PS5 and Series X is the frame rate. The phrase relates to the rate at which images are displayed on a screen in sequential order.

However, one of the lessons gained by game creators over the last few years is that video games do not require the entire capacity of a PC. As bizarre as it may sound, this is done to make games more accessible by ensuring that they can operate on older computers. In addition, both storage speed and heat significantly impact how well a game runs. These considerations suggest that developers aren’t making full use of the equipment at their disposal.

On the other hand, the consoles should be quiet at all times. We also know the developers boasted that the power efficiency was improved to the point where no gamer should encounter any heat difficulties. This is made possible via liquid metal cooling and meticulous airflow design, which means that, unlike PCs, console game developers can design games towards the higher end in terms of the spec. As a result, developers may be able to produce more ambitious esports titles with upcoming devices like the PS5 and Series X.

Thanks to the significant increase in horsepower over the previous console generation, worlds and characters will appear more lifelike than ever before. Aside from the much-lauded ray tracing, the lack of technical constraints will allow developers to drastically improve the quality of what they can render on-screen, whether higher poly character models or extreme lighting. 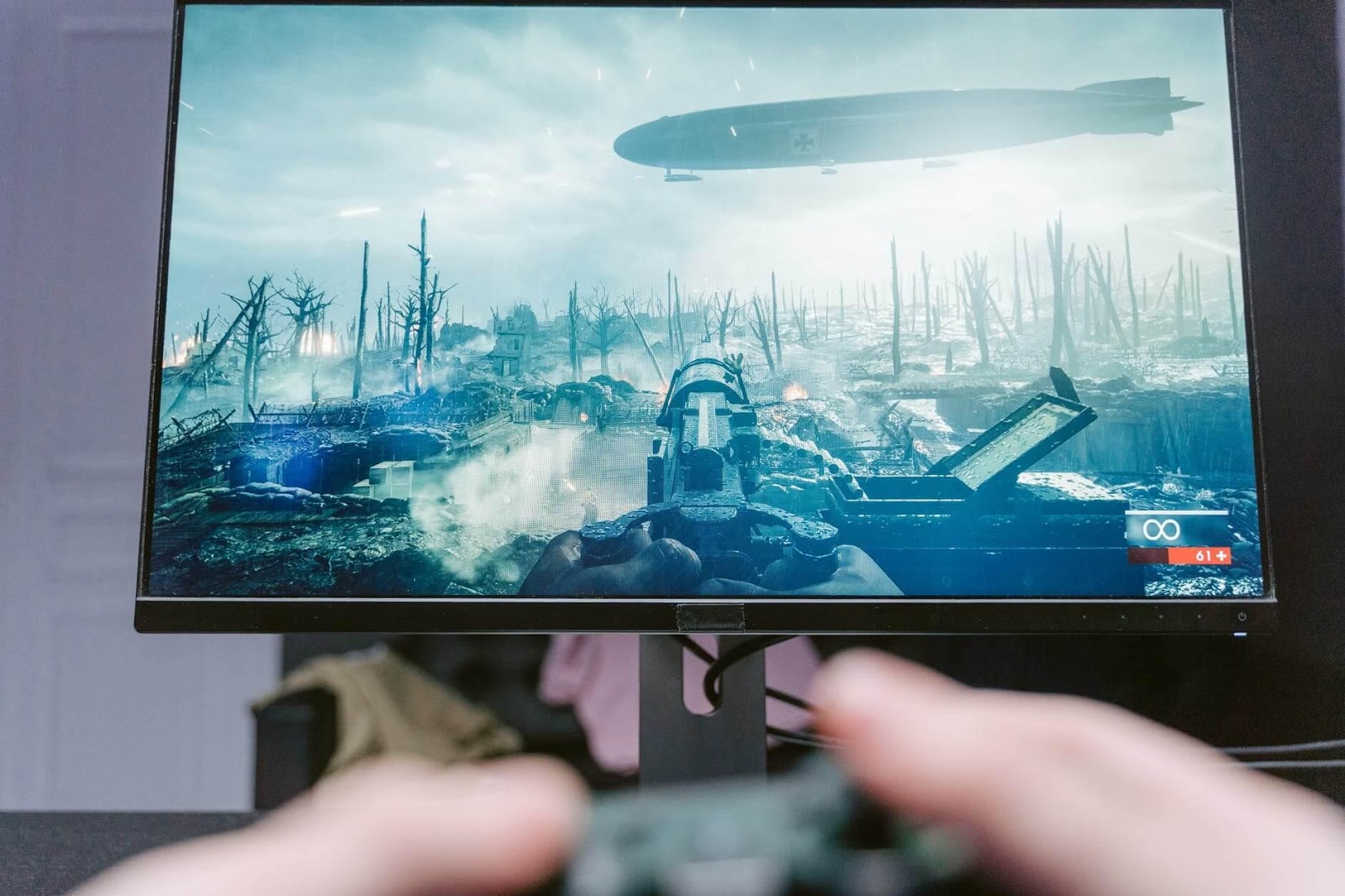 When it comes to esports, it appears that the possibilities for expansion are endless. What began as a few small groups of gamers getting together to enjoy their passion in a more structured and competitive setting has developed into a multibillion-dollar industry. With swarms of gamers from all around the world tuning in to streaming and live esports tournaments, esports has a viewership that traditional sports would envy.