Mineski have announced their new Dota2 roster. The Philippines based team has been one of the most loved teams from the region, with their unique hero picks and amazing gameplay. They prefer a very fast paced game which is extremely exciting to watch for the fans. 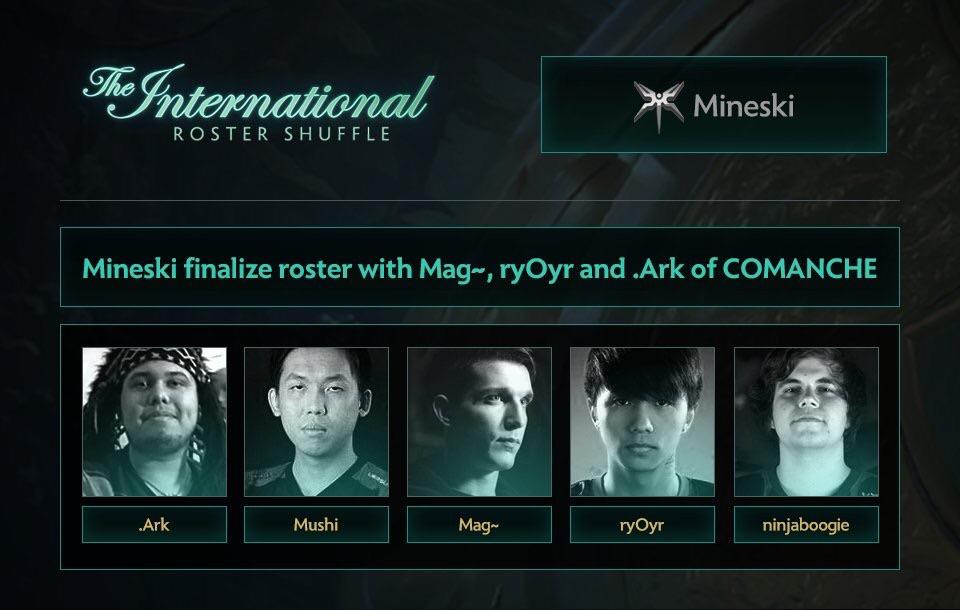 The roster for Mineski is :

Mushi is a very well known player in the Dota2 community and his involvement in the team provides a big boost to the team lineup. He will be mentoring several of the younger players, providing them guidance on how to get better at team play. He is still amazing talent and is something that will be extremely viable for the team in the days to come as a support.