The Starladder Invitational teams have been revealed. The tournament teams will meet on May 18th and will compete for the $100,000 prize pool. 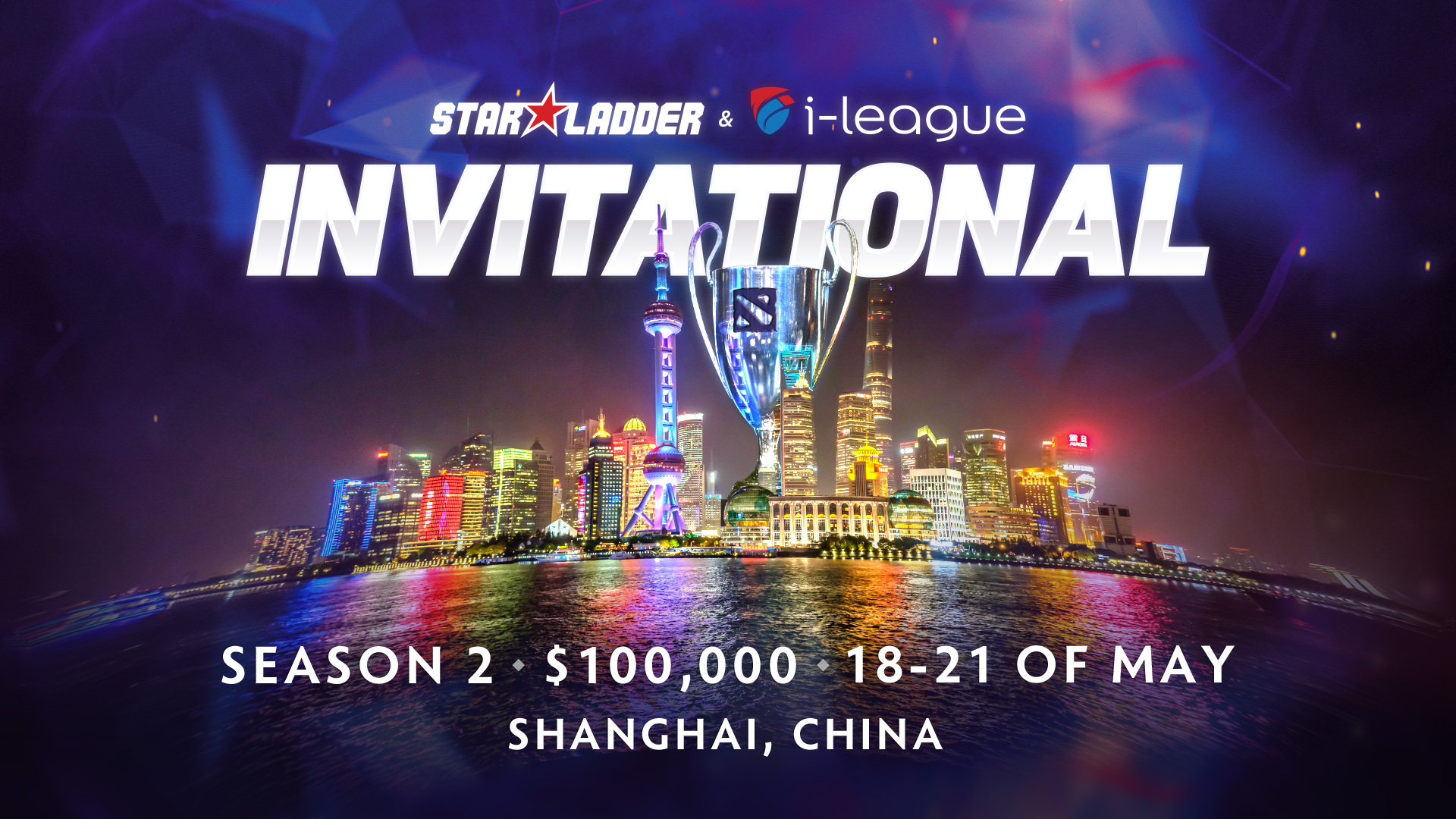 Microsoft 74-343 Braindumps Are Based On The Real Exam