Hellraisers is one of the most well known organisations in CIS region. Hellraisers has fielded some of the best players in the world including players as Simple who is currently in the NaVi roster.

Their current CSGO roster is one of the better rosters for the organisation in the CIS scene. Their CSGO roster comprises of : 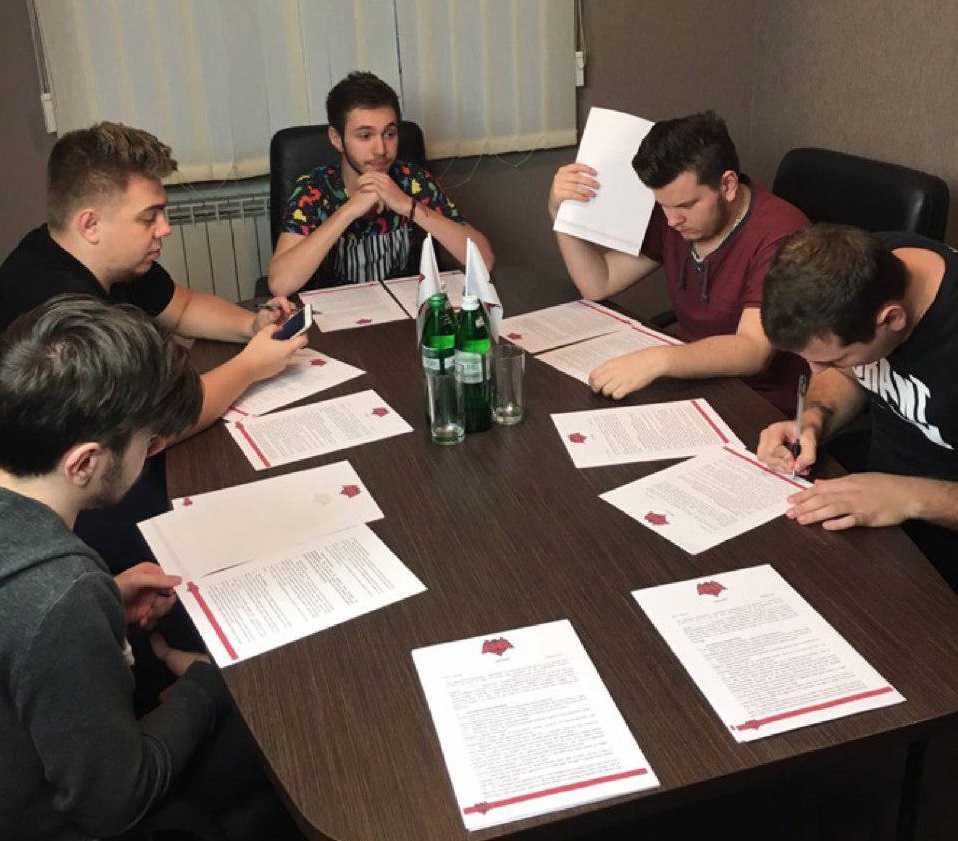 It’s not a secret for anybody that many teams are interested in our players. I’m glad that we’ve been able to keep the current roster without any changes and to conclude new agreements with all the players. The current shape of the players shows that each of our guys has a great potential to perform at the highest level. The long-term agreements will help the team be more focused on the upcoming tournaments. Cheer for HellRaisers!