The Cloud9 roster is : 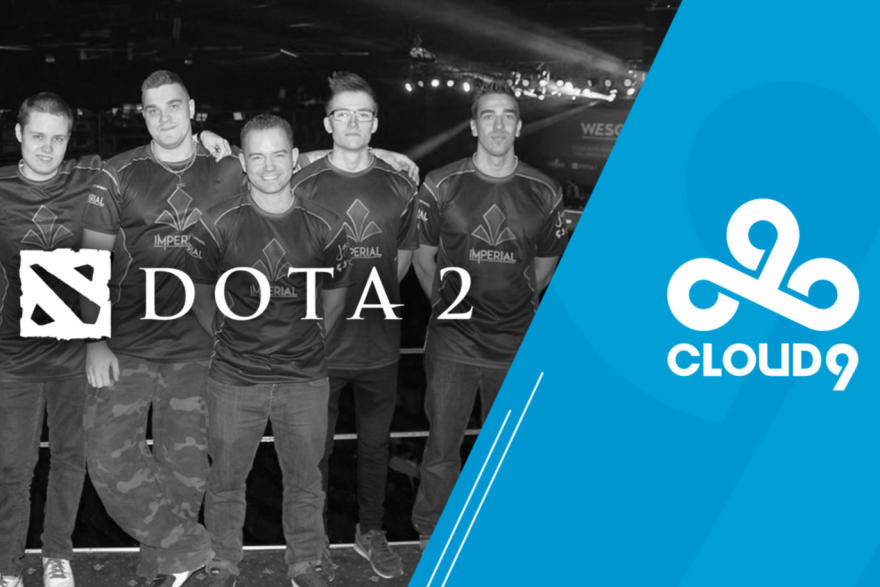 “Dota 2 is and will continue be a top esports title for the foreseeable future,” CEO Jack Etienne told Red Bull. “Cloud9 is always looking to participate in the most exciting and relevant esports titles.”

“We are a team that will stick together even when times are tough,” said BabyKnight. “Every team has issues and the easy thing to do is to throw in the towel, look for another team or just quit altogether. Sticking together and learning from your mistakes, not being too hard on one another but instead looking inwards and improving as a player and a human being is what sets apart good teams from the best.”

The Imperial is a European esports organization. They acquired their Dota 2 roster in June 2016 when they signed Danish Bears. The team ended in 4th place at DreamLeague Season 6 and took home first place for WESG 2016 Europe & CIS Finals. However, the team failed to qualify during The Boston Major 2016 Europe Qualifiers, placing 5th-10th.