The Overwatch competitive scene has seen several roster changes over the past few months. Just recently three top tier organisations decided to swap players in a three way deal. The deal definitely ended in rosters with players of the same country. The proximity of the players in terms of culture and language definitely has put the players in a comfortable position

It has now been revealed that Africa, Congo and Pantera have decided to swap certain players for the upcoming IEM event. The roster changes while not publicly and formally announced have been listed in the picture posted by IEM. 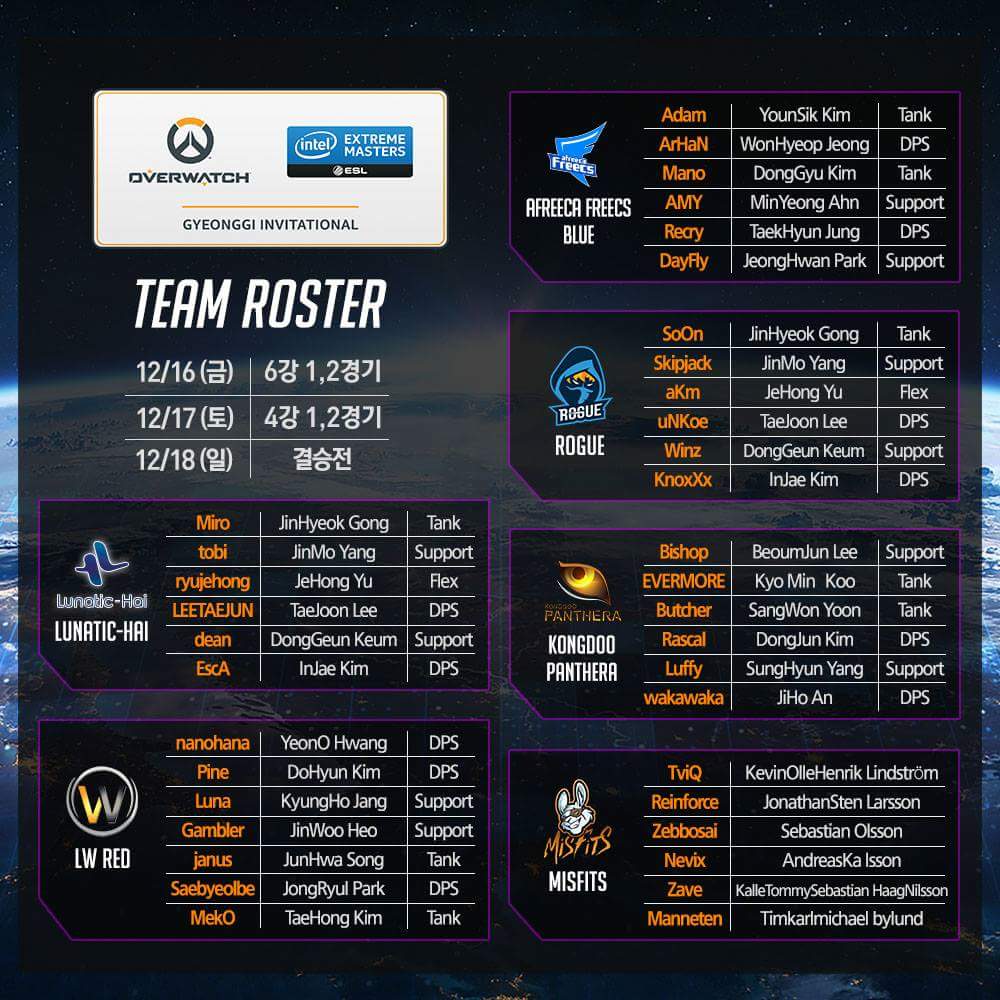 Source for the Image and the possible Roster changes – InvenGlobal