Tarlac city is all set to host a CSGO League

Esports is growing at a frantic pace. The industry is opening up to investments and adoption of eSports into the mainstream media. We have seen big organisations such as Philadelphia 76érs and ELeague ( TBS ) enter eSports. With notable personalities such as Rich Fox, Serena Williams and Shaq projecting eSports as the future the path seems to be all set for esports. 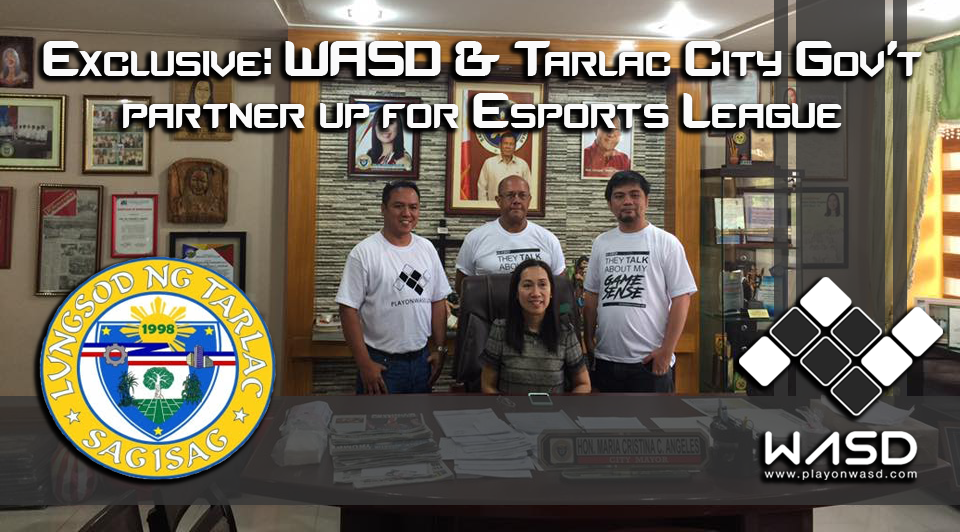 In what could be a landmark moment for eSports in Northern Luzon as well as for the Philippine CS community, WASD Philippines joins hands with the Tarlac City government in order to host the finals of a national Counter-Strike: Global Offensive (CS:GO) tournament in the city.

Taking place in Tarlac City this coming April 2017, the Tarlac eSports League will feature one of the largest CS:GO tournaments in the Philippines, with several of the country’s top teams fighting for a substantial prize pool.

More details regarding the partnership will be revealed soon.